Due to the ruling in the European Court, it is possible and legal to buy and sell used Microsoft volume licences.
Read the case of the Court

The 4 rules regarding pre-owned licences

The Microsoft licences must be perpetual.

The Microsoft licences must be paid in full.

The Microsoft licences must be redundant.

The first use of the Microsoft licences must be within the EU.

The Microsoft productgroups and versions  below, are avaliable on the European market.

The Professional version of Windows is similar in many ways to the Home version, but has a number of extra features that are especially intended for professionals. For example, Remote Desktop, which gives you access to other computers in your domain, and Windows Update for Business, which allows a system administrator to update multiple computers at once.
The Enterprise version is the Windows version for large enterprises, where system administrators have to manage many systems at the same time. With the Enterprise version, companies can access enterprise-level security solutions and management options through a simple, per-user licensing model.
LICENSES AVAILABLE

Microsoft Office, or simply Office, is a family of client software, server software, and services developed by Microsoft. It was first announced by Bill Gates on August 1, 1988, at COMDEX in Las Vegas. Initially a marketing term for an office suite (bundled set of productivity applications), the first version of Office contained Microsoft Word, Microsoft Excel, and Microsoft PowerPoint. Over the years, Office applications have grown substantially closer with shared features such as a common spell checker, OLE data integration and Visual Basic for Applications scripting language. Microsoft also positions Office as a development platform for line-of-business software under the Office Business Applications brand. On July 10, 2012, Softpedia reported that Office was being used by over a billion people worldwide.
Office is produced in several versions targeted towards different end-users and computing environments. The original, and most widely used version, is the desktop version, available for PCs running the Windows and macOS operating systems. Microsoft also maintains mobile apps for Android and iOS. Office on the web is a version of the software that runs within a web browser.
Since Office 2013, Microsoft has promoted Office 365 as the primary means of obtaining Microsoft Office: it allows the use of the software and other services on a subscription business model, and users receive feature updates to the software for the lifetime of the subscription, including new features and cloud computing integration that are not necessarily included in the "on-premises" releases of Office sold under conventional license terms. In 2017, revenue from Office 365 overtook conventional license sales. Microsoft also rebranded most of their standard Office 365 editions into Microsoft 365 to emphasize their current inclusion of products and services.
The current on-premises, desktop version of Office is Office 2021, released on October 5, 2021.
LICENSES AVAILABLE

Windows Server 2019 provides high-performance solutions for your data center and hybrid cloud that are easy to deploy and cost-effective, application- and user-centric.

Microsoft Exchange Server is a mail server and calendaring server developed by Microsoft. It runs exclusively on Windows Server operating systems.
The first version was called Exchange Server 4.0, to position it as the successor to the related Microsoft Mail 3.5. Exchange initially used the X.400 directory service but switched to Active Directory later. Until version 5.0 it came bundled with an email client called Microsoft Exchange Client. This was discontinued in favor of Microsoft Outlook.
Exchange Server primarily uses a proprietary protocol called MAPI to talk to email clients, but subsequently added support for POP3, IMAP, and EAS. The standard SMTP protocol is used to communicate to other Internet mail servers.
Exchange Server is licensed both as on-premises software and software as a service (SaaS). In the on-premises form, customers purchase client access licenses (CALs); as SaaS, Microsoft charges a monthly service fee instead.
LICENSES AVAILABLE

SQL Server is the foundation of Microsoft's comprehensive data platform, delivering performance essential to businesses through in-memory technology. In addition, it provides faster insight into all data through familiar tools such as Excel, and provides a platform for developing, deploying and managing solutions on-premises and in the cloud.
LICENSES AVAILABLE

SharePoint is a web-based collaborative platform that integrates with Microsoft Office. Launched in 2001, SharePoint is primarily sold as a document management and storage system, but the product is highly configurable and its usage varies substantially among organizations.
Microsoft states that SharePoint has 190 million users across 200,000 customer organizations
LICENSES AVAILABLE

Make project management easy and collaborate virtually anywhere with the right tools for project managers, project teams and decision makers.
With Visio, you can simplify the presentation of complex information through simple, easy-to-understand diagrams.
LICENSES AVAILABLE

Microsoft Access is a database management system (DBMS) from Microsoft that combines the relational Microsoft Jet Database Engine with a graphical user interface and software-development tools. It is a member of the Microsoft 365 suite of applications, included in the Professional and higher editions or sold separately.
LICENSES AVAILABLE

Remote Desktop Services (RDS), known as Terminal Services in Windows Server 2008 and earlier, is one of the components of Microsoft Windows that allow a user to take control of a remote computer or virtual machine over a network connection. RDS is Microsoft's implementation of thin client architecture, where Windows software, and the entire desktop of the computer running RDS, are made accessible to any remote client machine that supports Remote Desktop Protocol (RDP). User interfaces are displayed from the server onto the client system and input from the client system is transmitted to the server - where software execution takes place. This is in contrast to application streaming systems, like Microsoft App-V, in which computer programs are streamed to the client on-demand and executed on the client machine.
LICENSES AVAILABLE 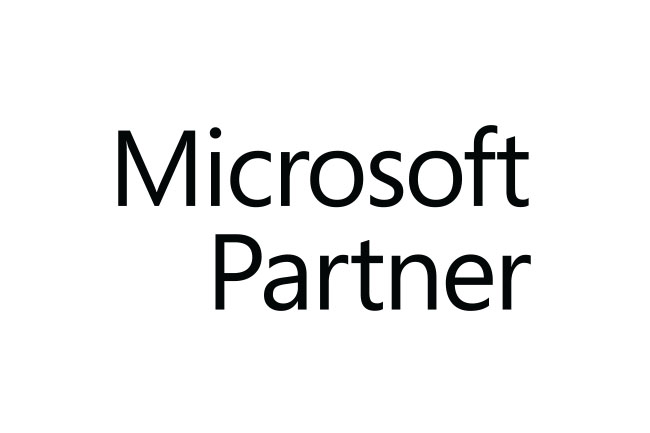